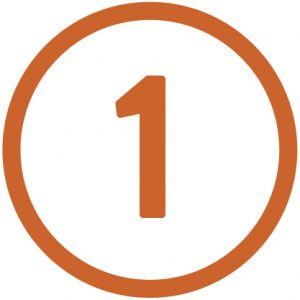 Florianópolis is also commonly known by the nicknames Floripa and Ilha da Magia (Magic Island).Most of the population lives on the mainland and on the island’s central and northern parts. The southern half is less inhabited. Many small commercial fishermen populate the island. The fishing boats, the lacemakers, the folklore, the cuisine and the colonial architecture contribute to the growing tourism and attracts resources that compensate for the lack of any large industry. Villages immersed in tradition and history, such as Santo Antônio de Lisboa and Ribeirão da Ilha still resist the advances of modernity