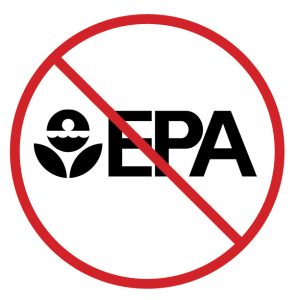 Numerous news organizations are reporting that the  Trump administration has given a gag order to the EPA.

This directly burdens Eneref Institute’s ability  to report effectively. We ask US supporters of Eneref to call their congressman, to require the Trump administration to release the EPA from the gag order.